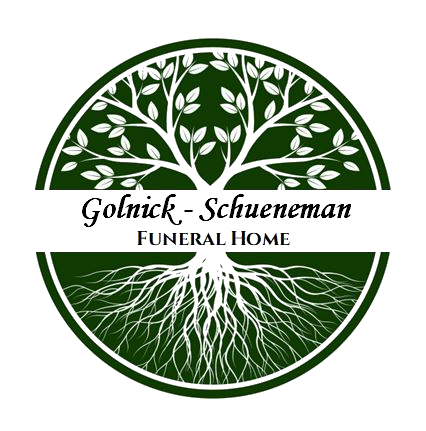 The year was 1923, Calvin Coolidge became president after Warren Harding’s death. The Yankees were playing their first home game at Yankee Stadium and won their first world series. Roy and Walt Disney founded the Walt Disney Company. This was also the year that Roy Schueneman purchased the Carpenter-Cavanagh Funeral Home that was established in 1909.

While our funeral home is proud of it’s past, we are always looking for better ways to serve you in the future. Whether that means adding more special services or making renovations to our facility, we are dedicated to our profession and committed to helping the people in Kewanee and Henry County who have come to mean so much to us.

Over the years, as more and more families have come to rely on us to help them through one of the most difficult times in life, we have found ourselves relying equally on the support of our community. We have always thought of this as a special partnership. Backed by 109 years of dedicated service, you can count on us to be here for your generations to come.

We stand ready to assist you. If a death has occurred, please call us on the number below:

A year of daily grief support

Our support in your time of need does not end after the funeral services.  Enter your email below to receive a grief support message from us each day for a year.  You can unsubscribe at any time. 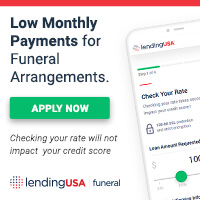